Interlake Minor Hockey would like to congratulate Hayden Wheddon on being drafted by the Edmonton Oil Kings of the WHL!!!!!!!

Hayden has played the last 2 seasons for the Interlake Lightning Bantam AAA.  He finished the season with 42 goals and 74 points.  And a total of 105 points in his 2 seasons with the Lightning. Hayden played his minor hockey years in Stonewall.  Hayden also played in the 2015 Brick Tournament with the Winnipeg Junior Jets. 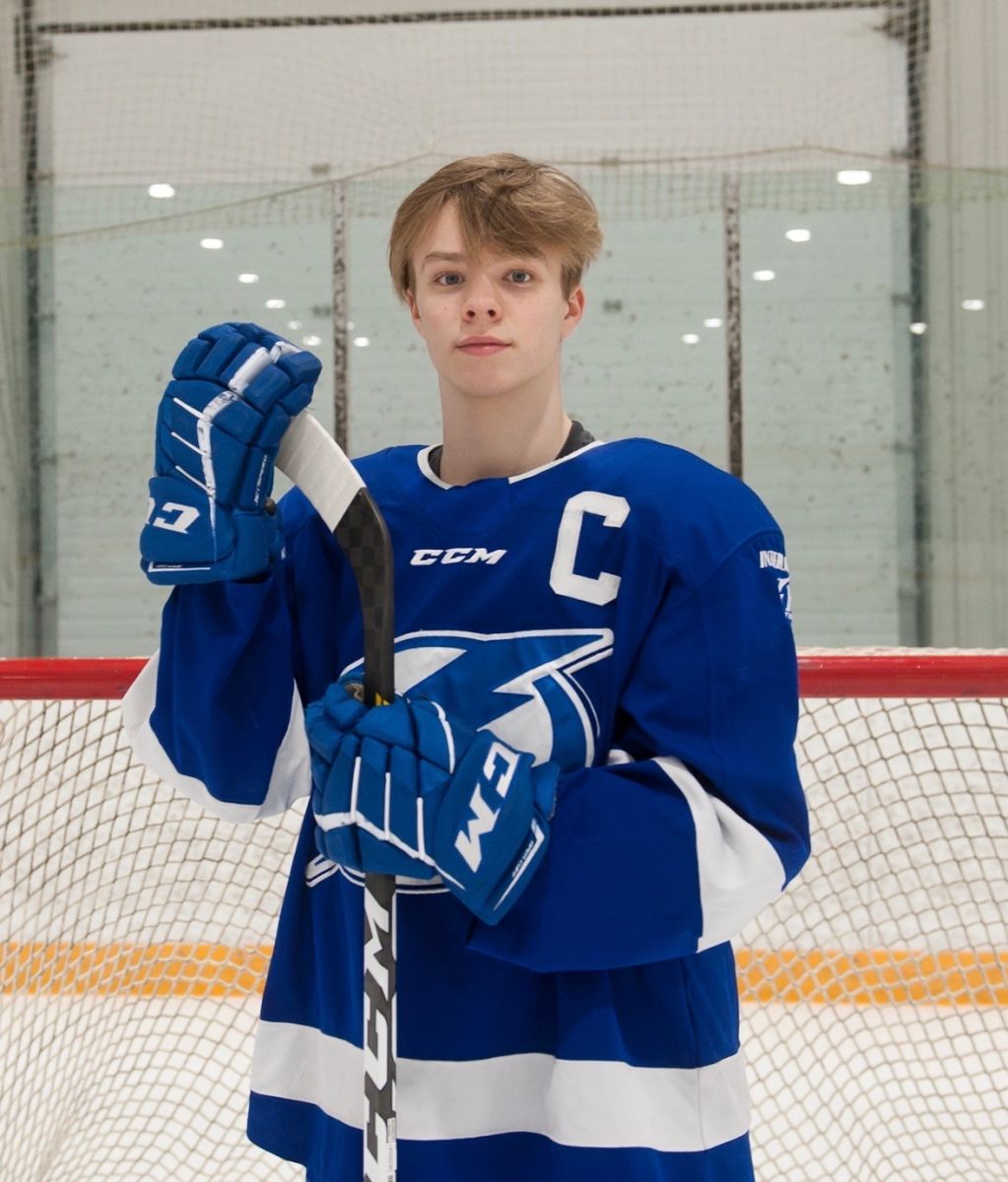