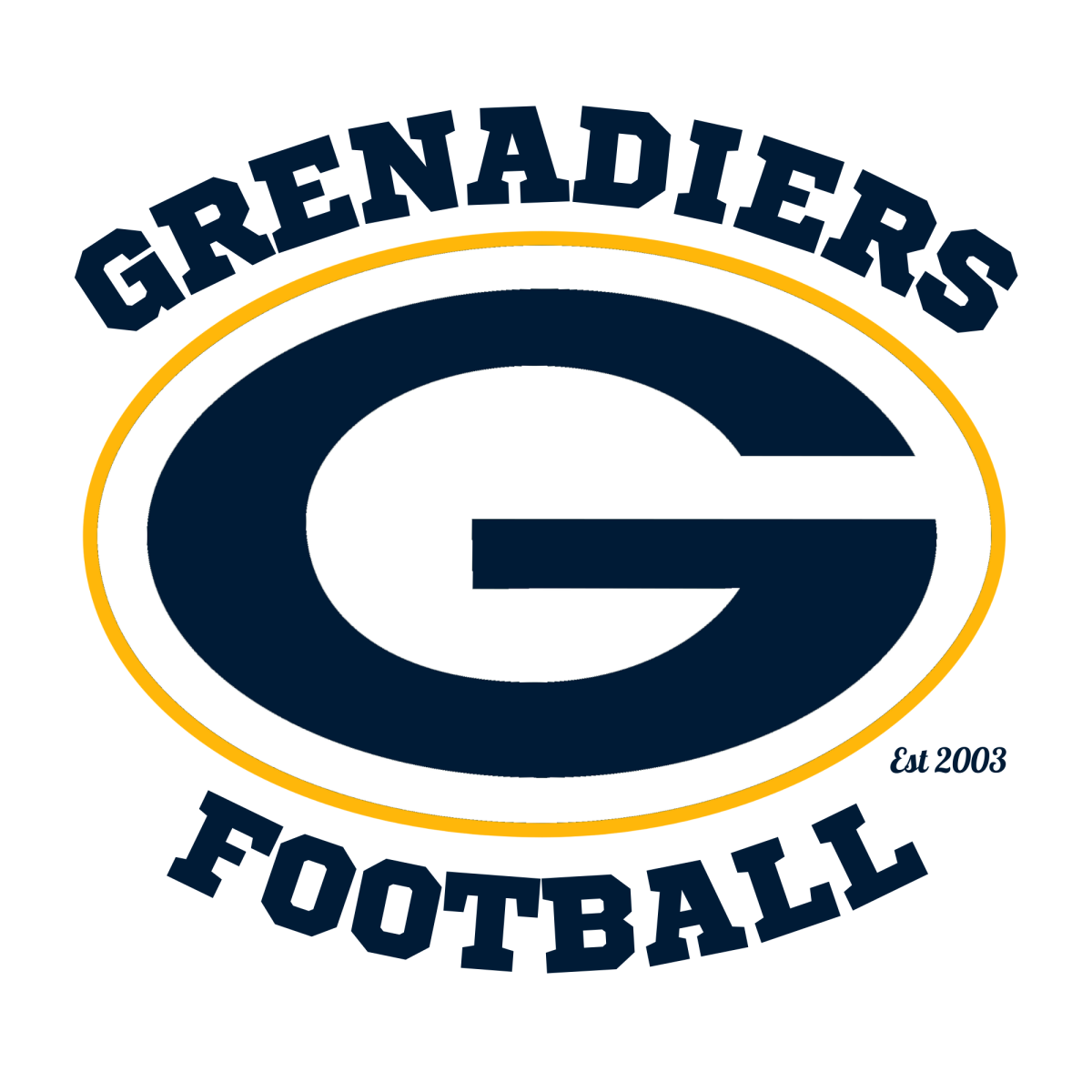 Kingston has a long and successful connection to competitive football through the Limestone District Grenadiers and Jr Gaels Football Clubs and 2023 marks the 20th anniversary of the Grenadiers. To mark this special occasion, Kingston football will be going back to its roots with a new name and new look to begin the 2023 season.

“I am both pleased and proud to announce that we will now be known as the Kingston Grenadiers,” said Alexandra Reyes-Walsh, President Kingston Grenadiers. “While this may be a new name, the values and principles that we have upheld for the past 20 years remain unchanged”.

The Kingston Grenadiers will remain a AAA team playing in the Ontario Summer Football League. In addition to learning, playing and enjoying football, emphasis will always be placed on sportsmanship, self-discipline, teamwork, academic achievement and community involvement. The football club will continue to strive to provide a positive and safe experience for every athlete and to promote fair play and sportsmanship by providing a program emphasizing enhancement of discipline, good character and citizenship.

“We are grateful for our long relationship with Queen’s University and the Queen’s football program and look forward to continuing to work with them for many more years. The importance of this relationship, along with the commitment of our many community volunteers ensures that we can offer a high-level football program to our local athletes,” added Reyes-Walsh.

Changes to all of the platforms to align with the Kingston Grenadiers name will take place over the next month but in the meantime all existing sites will continue to contain up-to-date information.

Details regarding the upcoming season will be made available over the coming few weeks.

The Kingston Grenadiers Football Club is a not-for-profit association overseen by a volunteer board of directors that has offered competitive AAA summer football at the bantam, junior and senior varsity levels since 2004. Originally as the Limestone District Grenadiers and later as the Junior Gaels Football Club, for 2 seasons. For our 20th anniversary, we are marking the occasion by back to our roots with a new name and new look as the Kingston Grenadiers.

During the 2021/2022 USPORTS season, over 40 former Grenadiers/Jr Gaels played football for universities and colleges across the country. We attract top players come from across Frontenac, Hastings, Lanark, Leeds, Lennox and Prince Edward counties, and our teams travel from Ottawa to Windsor. Our volunteers are committed to three objectives: player safety; competition; and education over performance. Emphasis is placed on sportsmanship, self-discipline, teamwork, academic achievement and community involvement. We take immense pride in our foundation of values and principles that apply to all levels, and members of our football programs and our extended football family: 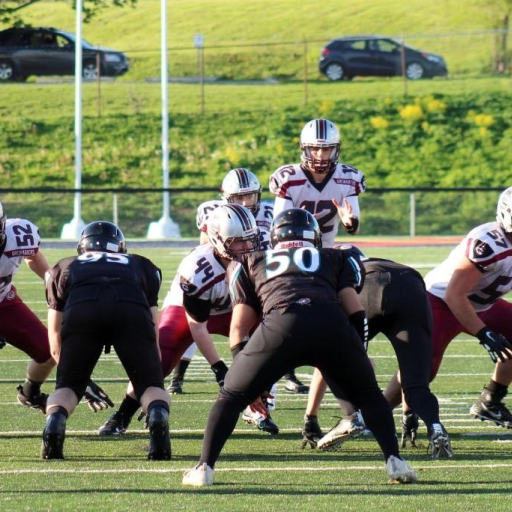 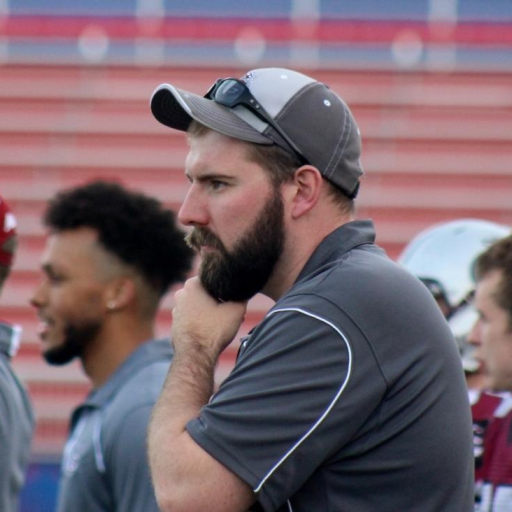 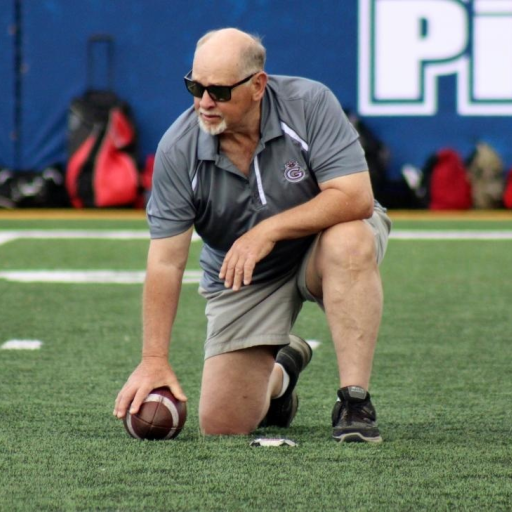 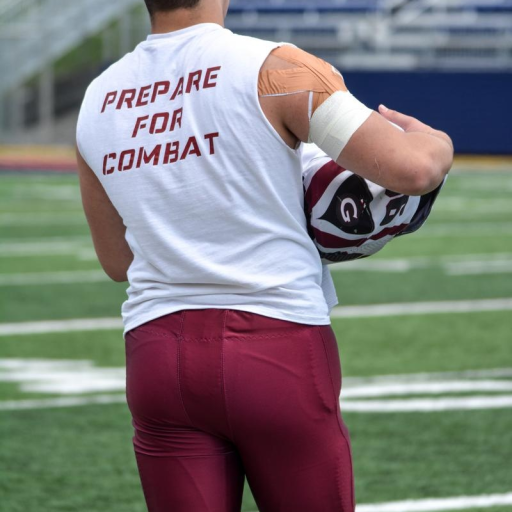 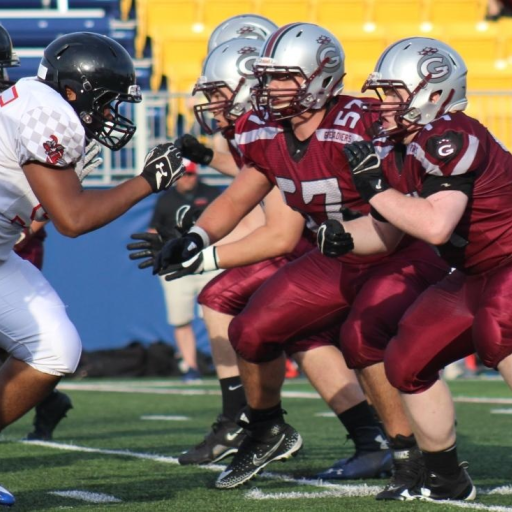 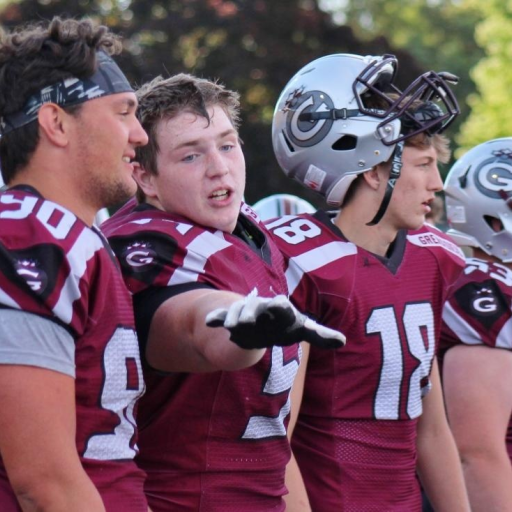 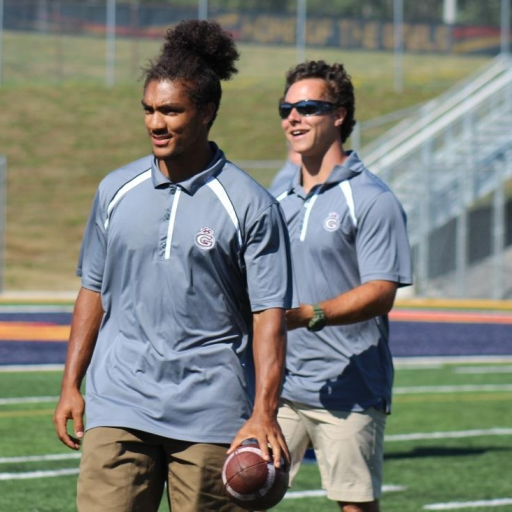 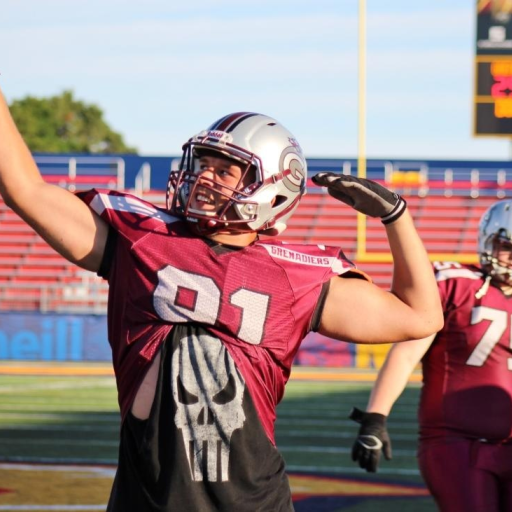 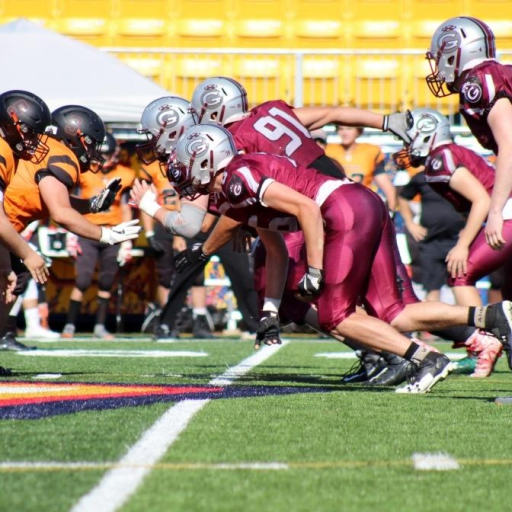 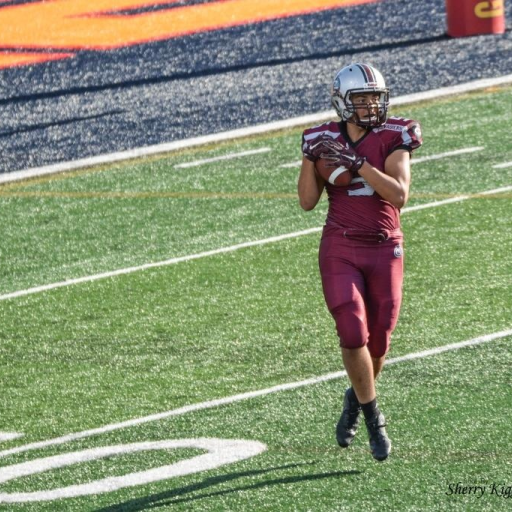 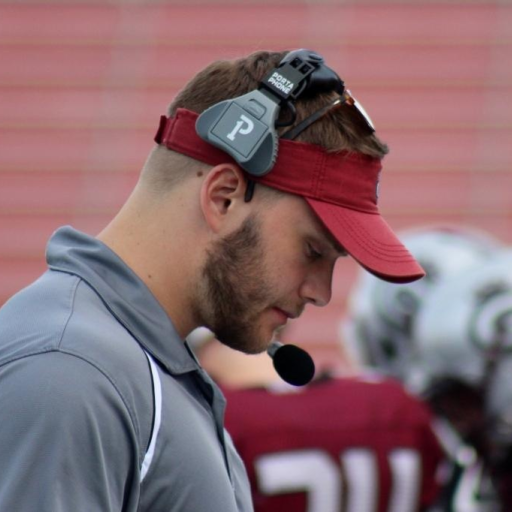 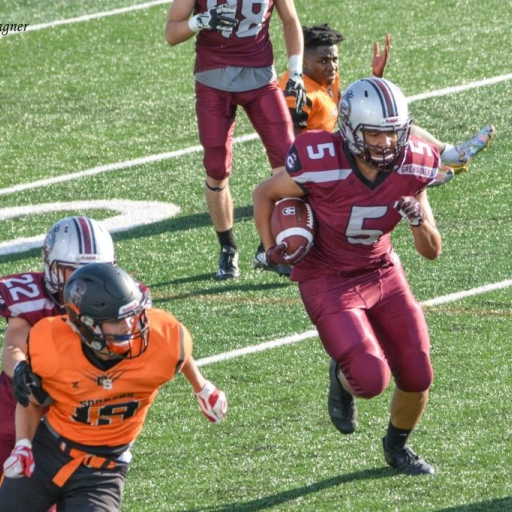 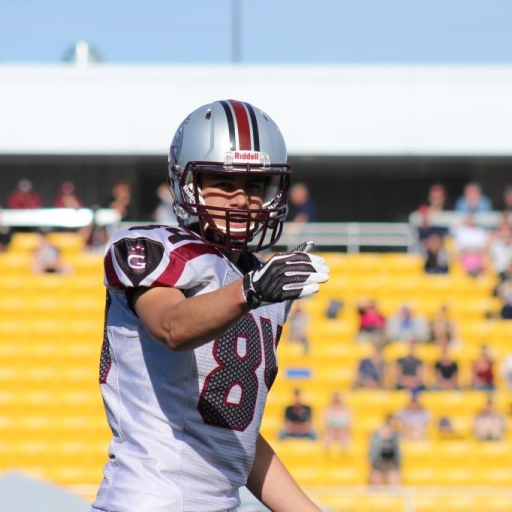 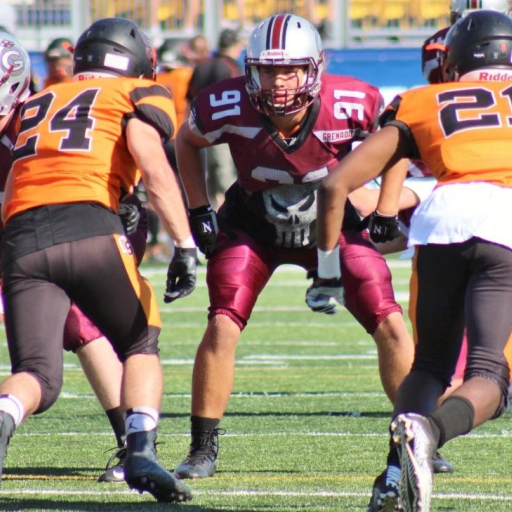 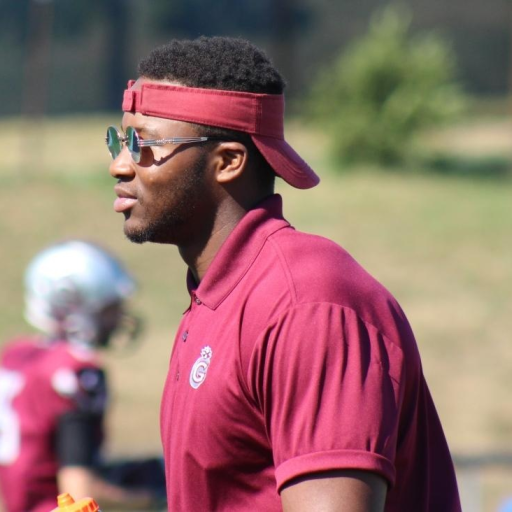 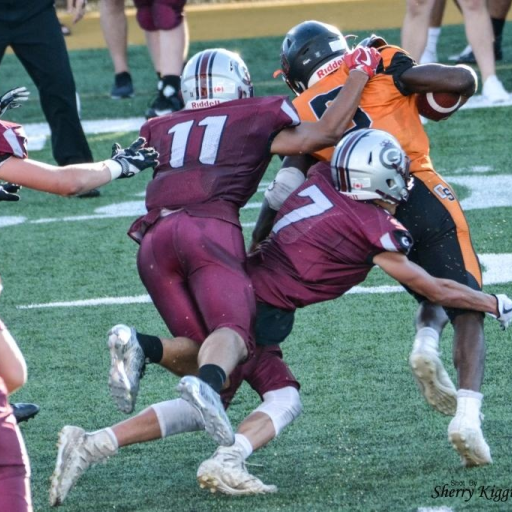 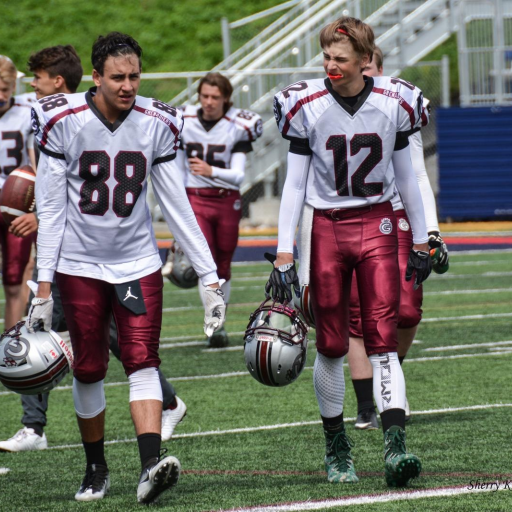 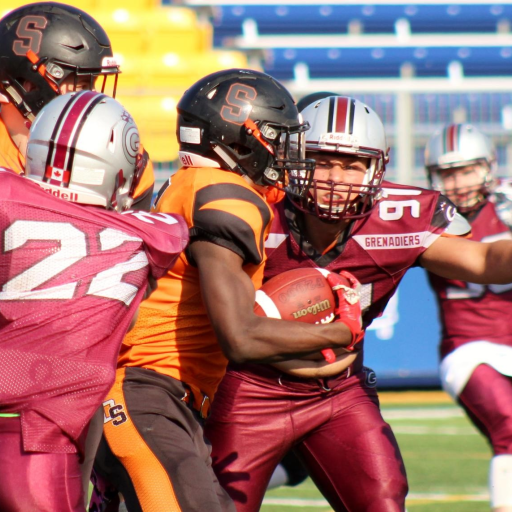 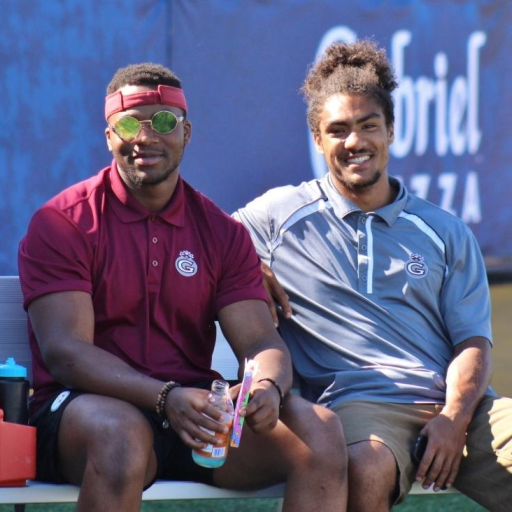 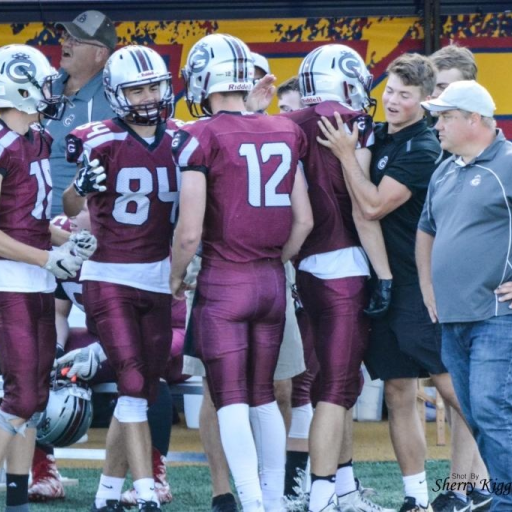